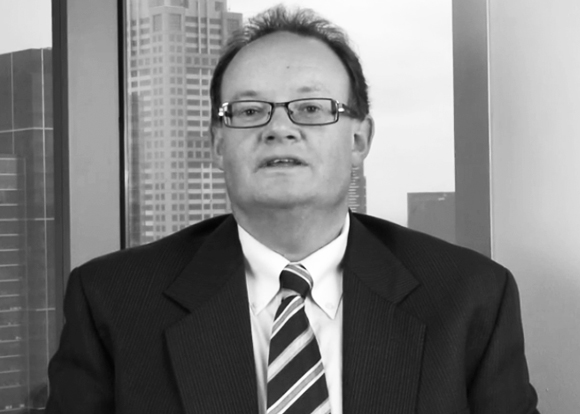 Rob Hogg, Head of our Capital Markets and Asset Allocation Research Team sums up the state of the markets for the month.

In the US, the final real GDP data that was released in June for the first quarter of 2014 was worse than expected at -2.9%. There was no reaction from the market suggesting that investors have already written off the US economy’s first quarter performance as a result of their adverse weather conditions.

Subsequently, June’s nonfarm payrolls surprised on the upside with an additional 288,000 jobs being created. This resulted in the unemployment rate declining from 6.3% to 6.1%. Combined with positive manufacturing purchasing manager index, the US recovery looks to be progressing solidly. Markit and ISM PMI came out at 57.3 and 55.3 respectively.

It’s taken more than six years, but US payrolls have now exceeded their pre-GFC peak. May’s report showed an additional 217,000 jobs were created – further evidence of a solid recovery in the labour market. Following on from April’s significant decline, the unemployment rate held firm at 6.3%, as did the participation rate at 62.8%.

In a strange turn of events, the Institute for Supply Management had to issue two corrections to its key manufacturing activity index for May. The original release of 53.2 had suggested a weakening in the pace of manufacturing activity, but it was later discovered to have been the result of a software glitch. The final correction came in at 55.4 – much more in line with the Markit PMI reading of 56.4, which showed an acceleration in output.

The US economy continued on an upward trajectory based on the latest set of data released in April. Personal income and consumer spending for March grew at a faster rate than the market expected. The Labour market appears to be strengthening with non-farm payroll jobs increasing by 288,999 for April and the unemployment rate falling to 6.3% from 6.7%. However, this was driven by a material drop in the participation rate of 806,000 (down to 62.8%). Both the Markit and ISM manufacturing PMI indices, both measures of manufacturing activity, printed at solid levels. Conversely, GDP growth slowed over the first quarter of 2014 to 1.3%. This was likely due to adverse weather which appeared to be already priced in with little market movement when the data was released.

US data continues to show that although growth momentum has moderated, due in part to the severe weather at the start of the year, the level of growth remains robust. The recovery in the labour market continued at a gradual pace with non-farm payrolls coming in at 192,000 in March. Although this was below consensus expectations, the participation rate hit a 6-month high at a seasonally adjusted 63.2%, while net revisions for the previous two months were up 37,000. Manufacturing activity, as measured by the PMI and ISM indexes, also remains at healthy levels, despite both gauges missing expectations.

We have been grappling with the issue on whether recent weak US data has been weather driven or part of a renewed weakening trend.  The latest news flow over February brought some comfort in the sense that the weaker data appears to be weather related rather than something more insidious.  The US ISM survey, a measure of the manufacturing activity across the country, posted 53.2 points for February beating expectations and was higher compared to 51.3 points in the previous month.  This came after the survey outcome missed expectations by the widest margin in the history of the survey last month.  The US unemployment rate in January was also on the mend, falling to 6.6% albeit new jobs added were below expectations.