Corporate scandals have put workplace culture in the spotlight but organisations still struggle to identify issues and evaluate the impact of changes aimed at improving culture.

Frontier Advisors Principal Consultant, Natasha Kronouer, said culture is like an iceberg because shared mindsets and beliefs lie below the surface but have huge power to influence.

“Culture is really those unwritten rules of what happens within an organisation – it’s the what people do, it’s the how people do things, but it’s also the why people behave the way they do,” Kronouer said in a session on governance at Frontier’s annual conference.

“You can have all the processes and procedures but if you don’t have a culture to match, it’s really worth nothing. It really comes down to that misalignment from what you say you do, and what you actually do in practice.”

Almost half of the findings of Commissioner Kenneth Hayne’s final Royal Commission into Financial Services Misconduct report were related to culture and ethics.

Kronouer recommended that Boards define their culture (which should cascade through all levels of the organisation), consider how to measure it (focus groups, interviews with staff and staff who have left), and how to align remuneration structures to the values of the organisation.

She said remuneration was the key way to align interests in the financial services industry but staff also valued other aspects of their employment, which contributed to culture.

“We really see a strong link between positive cultures and good remuneration structures. Surveys of great places to work have found that employees really value the non-financial aspects as much as the financial aspects… things like work-life balance, having flexibility, having ongoing training, and being able to try new things within an organisation.” 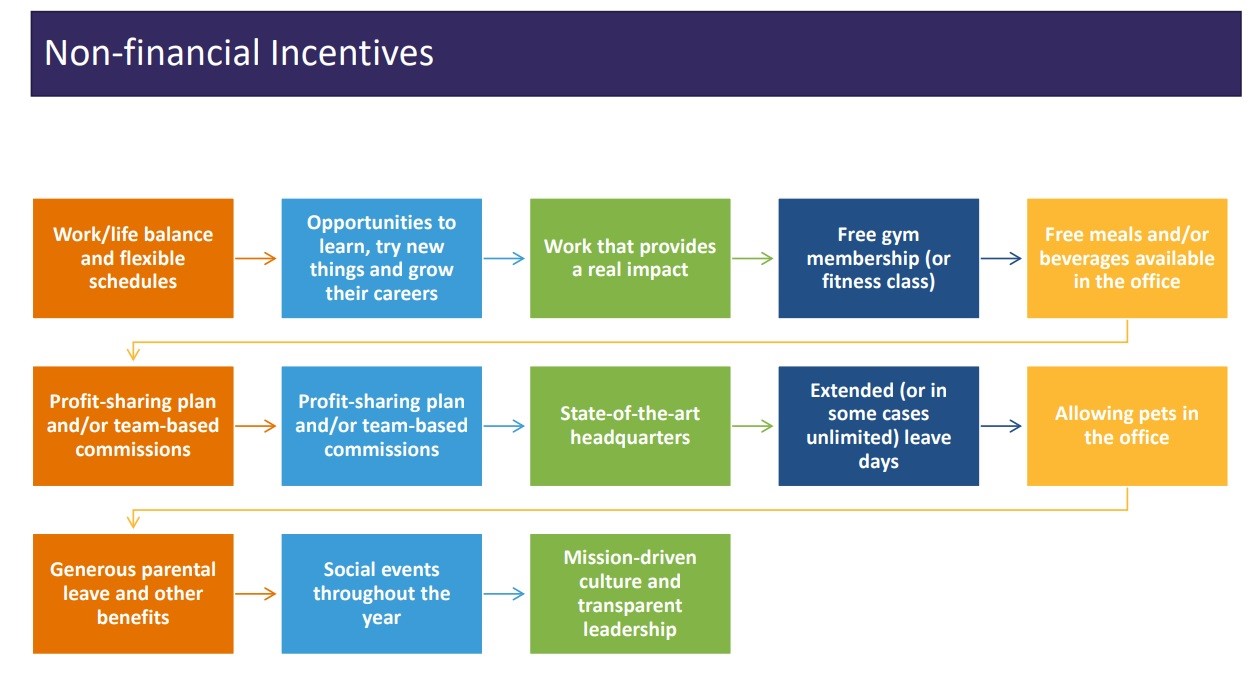 Cultural issues have also been behind many scandals in other corporate sectors (such as the Volkswagen emissions scandal) and even in the sporting arena (the Essendon performance-enhancing drugs issue and the Australian cricket team ball tampering scandal).

“In the words of Commissioner Hayne, culture cannot be legislated. It can’t be based on rules of you must or you must not. It must be embedded in an organisation and it really needs to be part of their DNA.”